I moved to Trondheim at the end of October 2018. When I’m writing this, I’ve almost been here a month. It felt time for me to reflect: do I feel at home in Trondheim now? In this blogpost I will discuss the reasons why I do feel home in Trondheim. In my other blogpost: the cold of Trondheim I will deliberate what the reasons are that I don’t feel at home yet. In that post I will also give a short conclusion. Lets start discovering the warmth of Trondheim.

I come from Holland, where almost everybody can speak English. When I first had the idea to move to Trondheim, I immediately looked up if most people here knew how to speak English or not. I was really relieved to find out that most people in Trondheim speak English and are willing to speak it in public. I found this is true for almost the entire country of Norway and this is not bad if you look at some of the other countries in Europe. 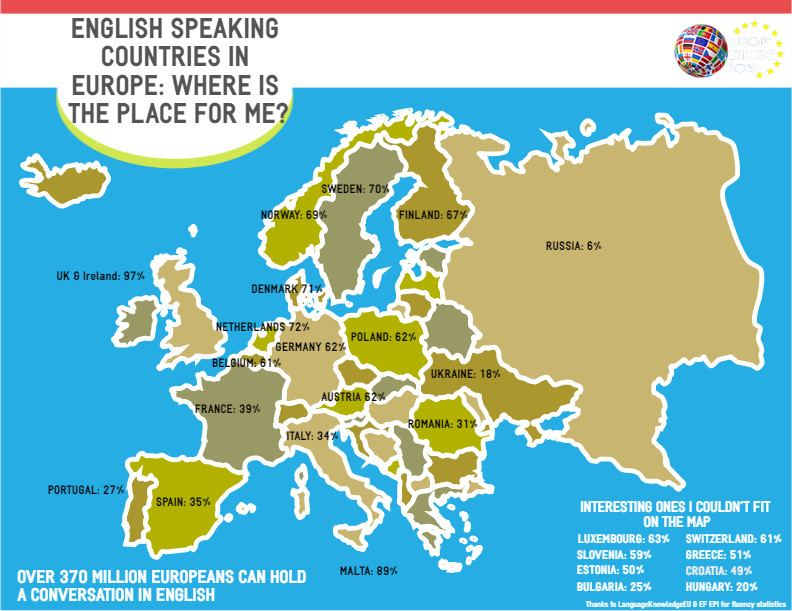 In France, Spain or Italy for instance, you would not find that many people who are this fluent in English and also don’t mind speaking the language. As a kid I often went to France on vacation with my parents and sister and I remember how I felt very limited in my communication. I always hated that even though I did my best to make myself known in a weird combination of beginners French and decent English they wouldn’t even answer me or they would reply back in rapid French that was impossible for me to understand. That’s why to this day I still know how to say ‘slowly please’ in French (‘lentement s’il vous plaît’).

I didn’t want to go through something like this again for months until I properly learned Norwegian and thus I was very relieved that most people in Trondheim do not mind speaking English. Otherwise I would have felt pretty isolated I think. 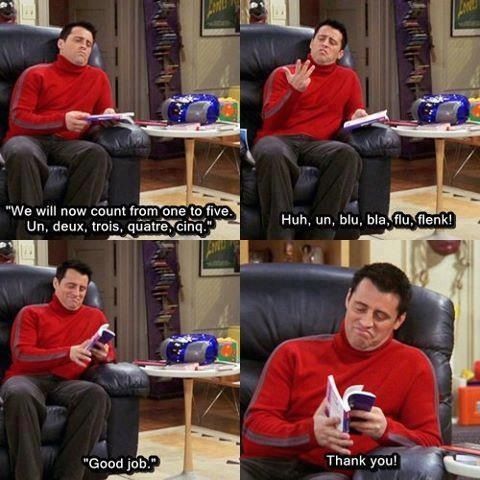 What has also helped me feel home this past month, is that Trondheim is culturally a bit the same as Holland. People here are in general down to earth, friendly and we eat the same kind of food around the same times. Furthermore, the Norwegians here don’t tend to have that many weird rituals (except for their mandatory evening snack maybe) and Norway also seems to be influenced by the American television and movie industry just like Holland. In Trondheim I can mostly see the same shows on TV and the same movies in cinema. Speaking of which…

Movies and TV-shows are subbed and not dubbed

To be honest: the very first thing I did when I knew I was going to move to Trondheim wasn’t to look up if Norwegians speak English or not. It was to check if they dub International movies and television or not. For those who don’t know what dubbing is: it’s replacing the original (often English) voices of a movie or TV-show with voices in the native language of the respective country. As a big movie and TV-show lover, it is pretty important to me if things here are dubbed or subtitled. This has two reasons.

Reason one: if Norwegians dubbed their English spoken TV-shows and movies, I wouldn’t understand anything on Norwegian TV and in movie theatres. I would feel like an alien the first few months. Reason two: I hate dubbing with a passion. I can’t understand that countries such as Germany, France and Spain dub almost everything international. Dubbed movies look strange, sound strange and word jokes are always translated in a horrible way in them. If people in Trondheim had dubbed their shows and movies I would never enjoy them as much. Luckily for me, the broadcasting agencies in Trondheim use the original (English) audio and use Norwegian subtitles. Hooray for me and other English TV and movie lovers living here!

Trondheim is a pretty small town. The city has a population of 169.000 inhabitants, which isn’t a lot to someone who is used to a city like Rotterdam with its 638.000 inhabitants. In Norway, Trondheim is considered to be pretty big though, as it is the third most populous city in the country. Because it’s small but still considered a big city, Trondheim has the best of both worlds in my opinion. On the one hand, it has the buzz of a city and on the other hand, it has the coziness of a small village with surrounding nature only a few kilometers away.

I also have find that in general, you feel a bit safer in small cities and the people there are a bit friendlier than in big cities. This may not apply to every city, but I think it sure applies to Trondheim. Which leads me to another reason why I feel at home here.

People are friendly, full of trust and welcoming

People are mostly friendly and helpful. For instance, when I had to ask for directions on the street a few times, people really helped me and provided me with detailed instructions. I remember when I went inside at Prinsen Kinosenter to ask for directions (because my phone was empty), they even took out a map and showed me exactly where I needed to go. Even though it was on the same street and they could have just said: “to the left here, straight for 250 meters and then on your right side”. People here seem to really care, even though you’re a stranger. 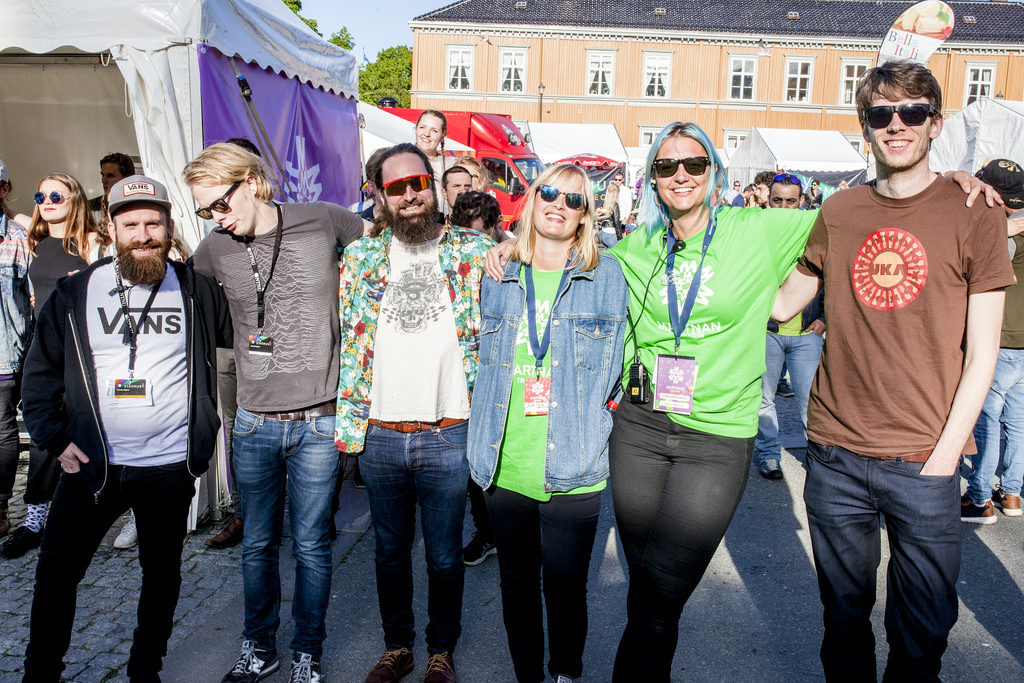 They also seem to be full of trust, like in a small village. For instance, where I live in Trondheim, we have postboxes without any locks. We could easily steal the mail from our neighbors if we were inclined to do so. This is just one example of the trust people have here. I also signed up for a NTNU conference without being a student or teacher and I didn’t even had to show any form of identification. I also got on the airport bus with only a story that I bought a returning ticket three weeks ago but just couldn’t find it at the moment. Of course in my case this story was true, but the driver didn’t know that. It makes me feel warm inside that people here haven’t lost faith in the trustworthiness of others.

Until now I have also never felt unsafe or unwanted here. As a foreigner you don’t feel estranged. I know I’m a Caucasian man and I may look like I’m Norwegian, but I hear (from my girlfriend and a few of our expat friends) that even if you look foreign you don’t feel alienated. That brings me to the next reason why I feel welcome here.

If you move here alone, without knowing anyone here beforehand, it could get lonely pretty quickly I think. It’s not the easiest to make Norwegian friends here, so having my girlfriend here has been a saving grace. She’s awesome and because of her I don’t feel like I’m alone in this. I have a partner in crime. Also; because of her I met some interesting people, such as her PhD friends and other expats here. 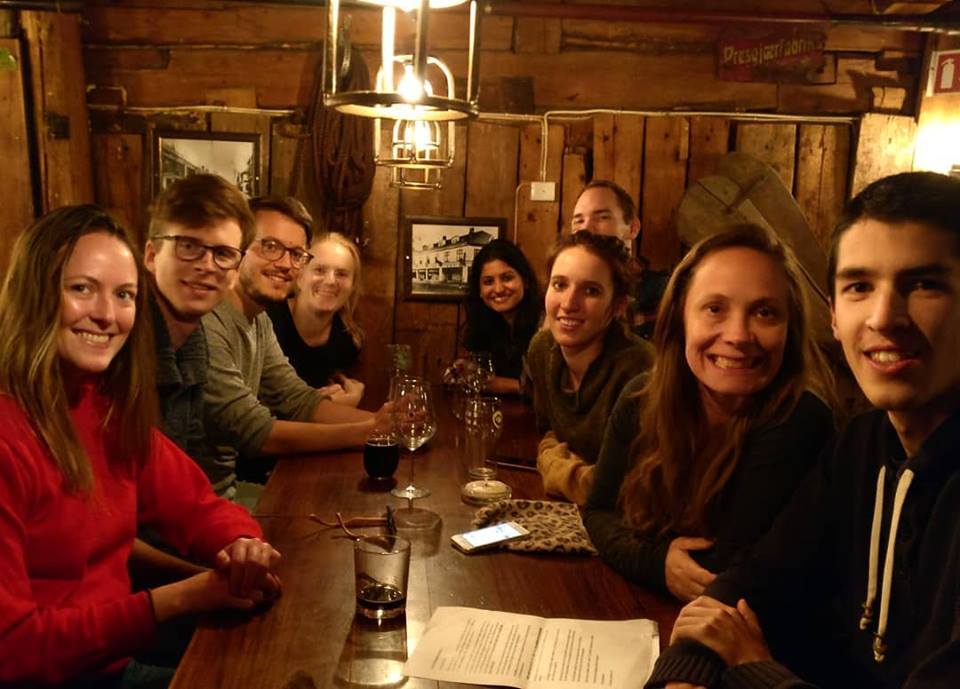 Trondheim is a student city and a lot of expats come here to study here or do their PhD, thanks to the international intentions of the NTNU. It’s nice to have a community of expats living here. It makes me feel that I’m not alone in this.

I love meeting with the international colleagues of my girlfriend and it’s nice to see some foreigners in the city. I am also a member of the ‘Dutch speakers in Trondheim’ Facebook group with almost 200 members. So at least 200 Dutch people are in Trondheim. We Dutchies are everywhere.

I think that one of the biggest reasons people move to Trondheim is the nature. I wasn’t much of an outdoors guy when I lived in Holland, but being in Trondheim has changed that a bit. I really love hiking here. There are a lot of hiking trails here that you can follow that lead to amazing landscapes with mountains, forests, rivers, lakes… what else do you need? Nature makes me feel calm inside and helps me find my inner peace. 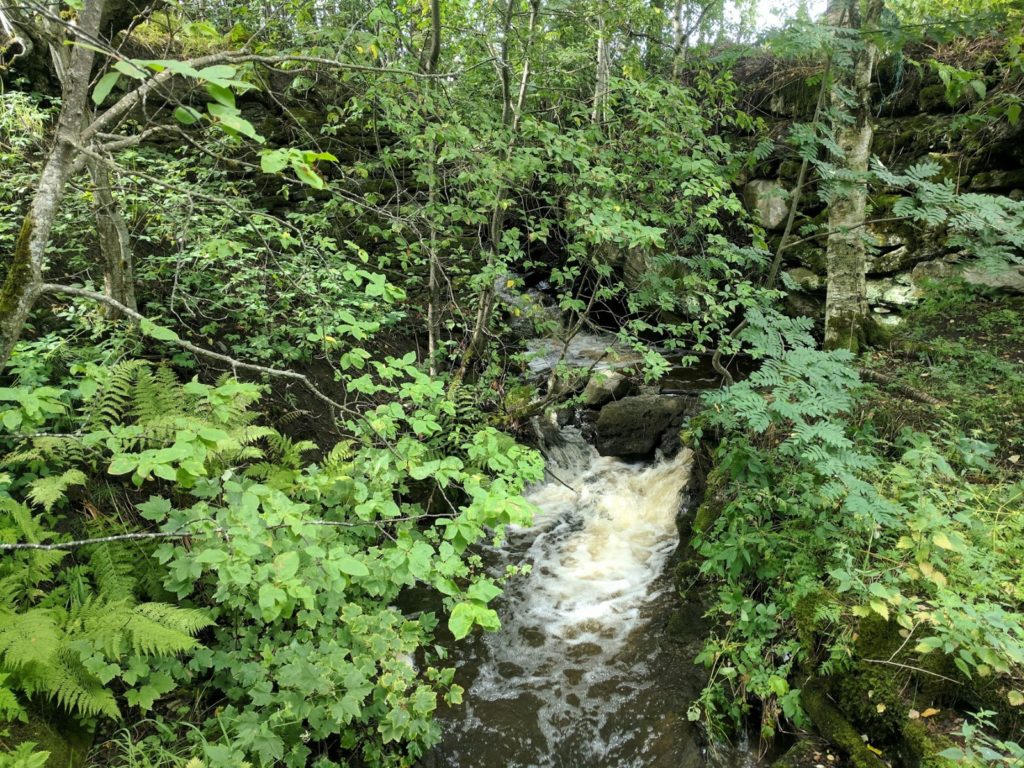 The views in the city are also awesome and it is good to stand still sometimes and just look around in wonder. The city is a bit strange in the beginning; you have the inner city that tends to have a bit of a boring look, but then at the edge of the city you have the cool looking bridges, the river and the cozy looking harbor. Every time you walk in the city, you can see the mountains in the distance. This tends to bring me a bit back to earth whenever I’m hurrying along the city.

There are a lot of (free) things to do in Trondheim!

Trondheim is buzzing with activities! For someone who just arrived here and wants to discover the city, it really helps you to socialize and get to know what Trondheim is all about. It has also been really nice to do new things and reinvent myself a little bit. For instance, I have been to improvisation theater and to Poetry Night at Stammen Café, where I read two of my poems and later even sang some songs on stage a bit with two people I had just met! What was also very convenient about these events; they were totally free! I discovered that a lot of activities are free here! There’s something for everyone here, such as karaoke nights, meditation sessions, yoga lessons, kayaking, art exhibitions and much much more. Here you can find which events in Trondheim are coming up and on this website you can see all different kinds of leisure activities that you can experience in the city. I think the buzz of activity is one of the biggest reasons I really have begun to love Trondheim. 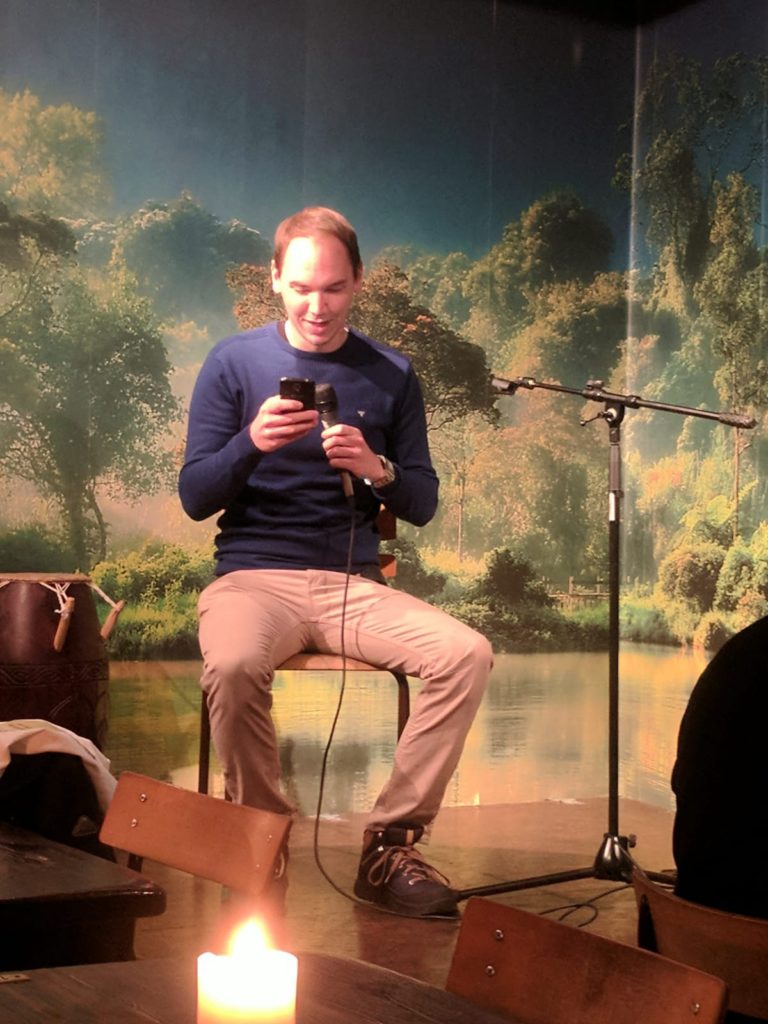 In my next blog post ‘the cold of Trondheim’, I will discuss the reasons why I don’t feel at home after a month of being in Trondheim.